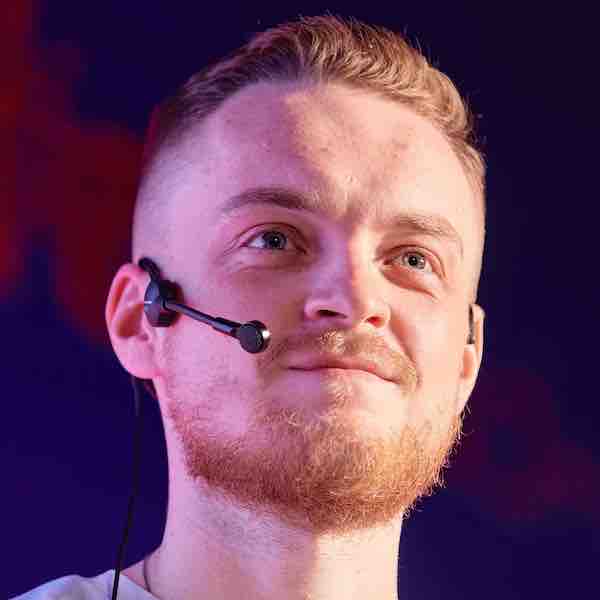 Hi! I'm a software engineer with a strong focus on platform engineering. Currently, I help Uber with building the Odin platform. I am not writing on my blog nowadays.

If we start to speak about 2017, I’ll say “That year was about cryptocurrency. Even my mom knows about Bitcoin”. Also that year stand in the people’s memory like age of ICO.

A bit of theory

What is ICO? It’s Initial Coin Offering. Simple explanation is about making new cryptocurrency on the base of Ethereum blockchain. I won’t tell you details about working process of that blockchain, because we are here because of code. What is smart contract? That is a piece of code uploaded to the blockchain and working there. For writing them is used Solidity language. In the example below you can watch the simplest smart contract.

Contract keyword has the same meaning like class word in every OOP language. So, there is a class with one method returning ‘Hello, world!’. constant signature means that we read data from blockchain and not changing its state. If change state of the variables we spend gas for it. gas is special resource metrics used for measuring your impact on Ethereum (because when you change the variable, it’ll change on every Ethereum’s node). You pay for gas in ether. If you want to make ICO, you need two contracts (to tell the truth the real ICO contains a huge amount of them, but technically you need only two)

In a few words, token is crypto coin which working on the base of Ethereum blockchain. In other two words you make your own cryptocurrency. Token contract should implement ERC20 standard. Without this implementation wallets would’t recognize your token. But you should be happy, there are a few of tools that can help you with its implementation. First one is zeppelin-solidity, it’s the open source framework which contains great recipes and templates for writing your own code. You can install it with NPM package-manager. The second one is flexible deploy tool called truffle. So, the simplest token can be created with the simplest code.

This is mintable token, it means that you can mint new tokens without any problems.

Crowdsale contract is needed for the token sale. That contract takes ether and give tokens.

Those few lines describe one of the easiest crowdsale contract ever. When people send you money, fallback function (name for the function without name and with payable modificator) will raise and send them tokens.

Now you are ready for the your first ICO. I strongly recommend you to use truffle for deploying contracts. The tool can be installed by NPM and can make your deploying life much better.

That’s all, thank you for you attention!

You May Also Enjoy

Hi everyone! Today I want to share some personal experience about painfull behaivor of a program, If you’re mistaken in using goroutines on loop iterator. La...

You should use extension methods for ASP.NET Core configuration methods

Hi everyone! Today I want to talk about a configuration process of ASP.NET Core.

Hi everyone! Today I want to talk about implementation of Max and Min heap with C#.

How to generate vector tiles for offline using from OSM metadata

Hi everyone! Today I want to talk about generating vector tiles for offline using from OSM metadata. I’ll tell you about my journeys with them and give some ...